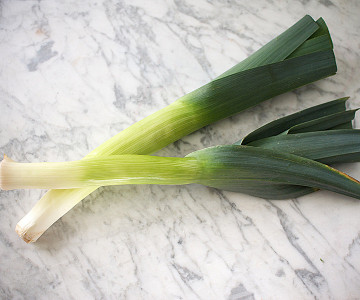 In honour of St David’s Day this coming Sunday, the 1st March, we’re paying homage to the humble leek!

As well as the red lion and the daffodil, the leek is one of the Welsh national emblems. Whilst at first the root vegetable may seem to be a somewhat odd choice of emblem, there are many interesting legends and theories as to why the leek was chosen to represent Wales…

If reading all about leeks has got you hungry, or if you’re just looking to join in on the St David’s Day festivities, why not try your hand at this fabulous recipe for the ultimate St David’s Day dinner?

If you’d like a glimpse of your future husband on Sunday, as always, Creamline has got you covered- https://bit.ly/2T0zARu!