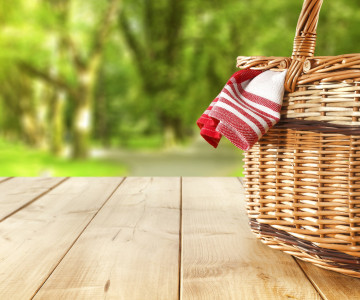 The Tour de France has arrived once more; this year the event will start off in the picturesque French island town of Mont Saint Michel at 11:20am (BST) on 2nd July, where 198 cyclists will set off on the gruelling route. The tour will take three weeks to complete and will end in Champs-Élysées in Paris at around 6pm on 24th July.

This year, the favourite British cyclist to win is Chris Froome – he’s already won the event twice and has an impressive record. Talking of records, we’ve got some wheelie impressive cycling records to take your mind for a spin:

·         The furthest cycled in a whole year – this record was set in 1939 but was so incredibly impressive that it still stands untouched today. In 1939, Tommy Godwin from Stoke on Trent cycled an amazing 75,065 miles in a year – averaging out at 200 miles per day.

·         Fastest ride between John O’Groats and Lands’ End – this famous cycling route is well known in Britain. Many embark on this journey but not many manage to make it in even twice the time of Gethin Butler – who cycled the whole way in an amazing 44 hours, 4 minutes and 20 seconds.

If you’ve worked up a bit of an appetite after just reading about these exhausting feats of cycling excellence and endurance, then read on: our Lemon Mini Paris-Brest choux pastry is actually named after the Paris to Brest bike race. It’s a delicately delicious recipe that looks impressive but isn’t too difficult to make. You can see the recipe in full here.

Get On Your Bike, It’s Time for the Tour de France

Get Your Dancing Shoes On, It’s Nearly Time for Eurovision!