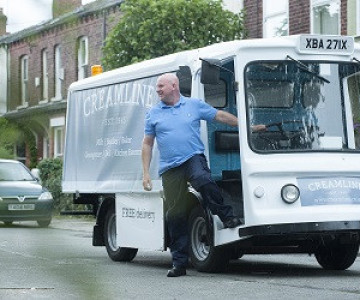 The weather is warming up and at long last, it’s looking at lot more like Spring. It’s just in time too, as May Day celebrations have been starting in towns and villages the length and breadth of Britain. Traditionally celebrated in Britain on 1st May and on the first Sunday after it. In this blog post, we’re going to take a closer look at the celebration and where it came from.

May Day has its history in pagan Europe, when May Day was noted for its celebration of love and romance, with spring transitioning into summer and flowers coming into bloom. These celebrations were held in a range of different European nations, including what later became Britain, Germany and Italy. The festival took different forms in different areas but what it had in common was it was usually centred around singing and dancing; which leads us on to its most common form…

Dancing Around the Maypole

It might not be too difficult to guess where the traditional dance of Maypole is carried out! That’s right – around a Maypole! In the past, villagers would chop down young trees and stick them in the centre of their village, to celebrate the Summer that was soon to arrive. Villagers, both young and old, would practice singing and dancing around the pole in the weeks leading up to the celebration. This tradition came to include a ribbon being wrapped around the Maypole, often leaving intricate pattern.

We’ve Got May Day All Stocked Up!

Whether you’re at a May Day celebration or spending the weekend with your family, we’ve lots of items that are perfect for picnics and healthy meals. Come on over to the site at: www.creamline.co.uk to browse our full selection.

Bringing the Best of Local to You